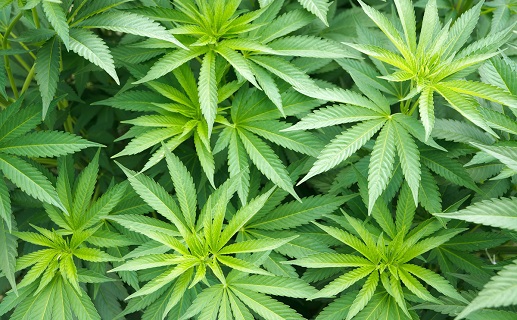 Here in the Pacific Northwest, we know a thing or two about hemp. What may be surprising is that it slowly, it has been making inroads in the health, cosmetics and skin care industry. Historically, hemp has been used for centuries for making ropes, textiles and clothing. Painted with the same brush by federal authorities as a narcotic like its more colorful cousin, marijuana, hemp was banned in North America in the 1930’s. Both are varieties of the Cannabis Sativa plant but with very different properties. The growing of hemp was outlawed until the late 1990’s in Canada and until even more recently in a handful of states in the US.

Since the reintroduction of hemp as a crop, its popularity has taken off. It has found a mainstream foothold in the health food industry and is slowly making inroads with skincare and cosmetic aficionados looking for the latest and greatest. Although still used for textiles, hemp is now a multi-million dollar industry building on hemp hearts and hempseed oil.

To take advantage of hemp’s nutritional value, look no further than your local grocery store. Hemp hearts are the way to go. Hemp hearts are shelled hemp seeds and can be sprinkled over salads, yogourt, cereal and muffins. Nutty in taste and crunchy in texture, hemp hearts are rich in vitamins and fibre. They’re also high in protein, containing all 20 essential and non-essential amino acids, giving quinoa a run for its money.

The beauty industry is also taking note of hemp seed oil’s high omega-3 and omega-6 content. When taken as a dietary supplement, hemp seed oil helped alleviate dryness and itching associated with eczema and psoriasis. As a topical additive, hemp seed oil can be widely found in creams, lotions and soaps and has been shown to prevent moisture loss. Hemp seed oil has also been touted as the holy grail by acne sufferers due to its anti-inflammatory properties and low comedogenic rating, although its use as a treatment for breakouts is not currently substantiated by clinical studies.

Despite its growing popularity, wider acceptance of hemp can still be held back by its connection to the more mood-alterating type of cannabis. Perhaps what it needs is the Hollywood touch: a good publicist to get the word out and create a buzz. Of the non-narcotic variety, of course.