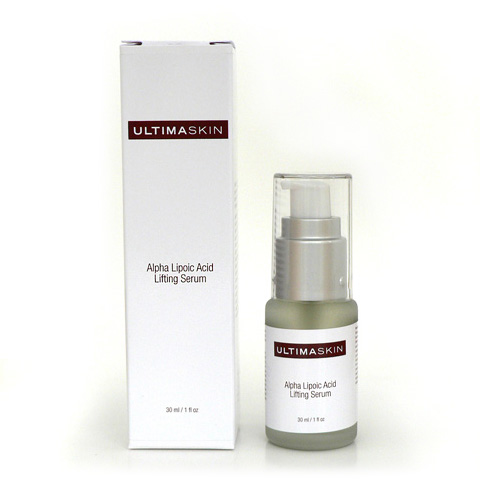 If you’re a regular student of anti-aging skin care 101, you’ll be familiar with the topical ingredient DMAE (dimethylaminoethanol). A naturally occurring substance that facilitates the synthesis of the neurotransmitter acetylcholine, DMAE is often touted as “a facelift in a jar.”

A recently published study showed that DMAE possessed a tightening action on the skin helping to alleviate facial sag. The mechanism by which this works was unclear. Additionally, the study concluded that DMAE possibly exerted an anti-inflammatory effect. Users of DMAE products do experience a noticeable firming effect and some report a cumulative effect with continuing use of DMAE.

A recent study examined the topical application of DMAE on rabbit skin and human cell cultures. Some toxicity was noticed on both the rabbit skin and cell cultures. What’s important to note is that the solution used in the study was highly alkalinic. This is unlike DMAE used in skin care products, which is pH neutral. When we look at various ingredients used effectively in skin care preparations – alpha hydroxy acids, retinoids and chemical peels for example – they cause ‘damage’ to skin in a controlled manner. Ultimately, however, skin benefits once it is healed.

Given the way this study was designed makes it difficult to extrapolate its results to actual use.

What should you do in the meantime?

Look for products containing lower concentrations (less than 1%) of DMAE and closely monitor skin for irritation or other adverse effects.

If the idea of ‘a facelift in a jar’ still appeals, you may want to consider UltimaSkin’s new Alpha Lipoic Acid Lifting Serum which is formulated with Alpha Lipoic Acid, DMAE, Vitamin C and other effective anti-aging ingredients.