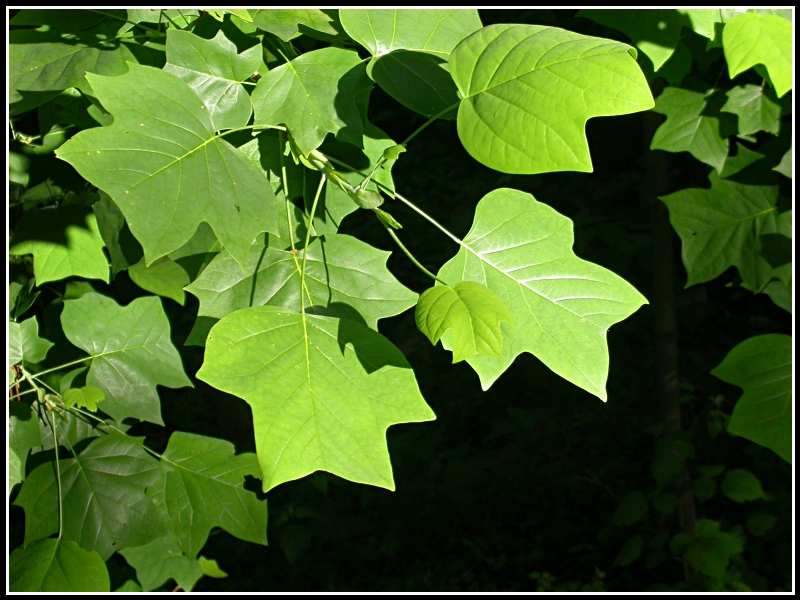 A new study in the Journal of Agricultural and Food Chemistry has scientists reporting about the benefits of poplar trees; an extract from poplar buds in particular.

The buds from poplar trees have had a long history of being used to treat a range of health issues including colds, sinusitis, sunburn and arthritis. Propolis, an extract from beehives, is an ingredient that contains similar compounds to those found in poplar buds, and which has similar disease fighting benefits. Researchers decided to test to see if poplar bud extract was a good source of antioxidants, which could then be incorporated into skin creams.

The poplar bud extract showed moderate antioxidant activity and delivered an anti aging effect on laboratory cells. Scientists concluded that this effect suggested anti aging properties which could potentially be used in cosmetic and nutraceutical formulations.

Poplar buds: look for them in your next night cream.